A response in avoidance of the Daily Post’s Writing Prompt https://dailypost.wordpress.com/prompts/refresh/

All I can say today, is thank goodness for kitties! 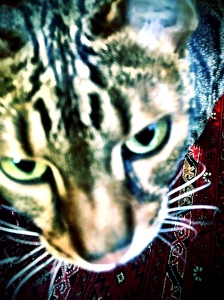 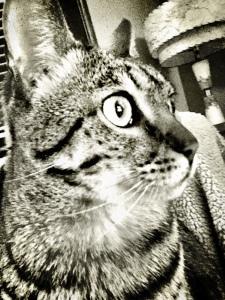 A response in avoidance of the Daily Post’s Writing Prompt https://dailypost.wordpress.com/prompts/voice/

Apparently because I only took one photo yesterday.  Kind of says it all, doesn’t it?

Hmmm…this seems oddly familiar.  I am pretty sure I did Salmon some time ago.  Or a colour called something else that looked like Salmon to me.  So, excuse me if I am repeating myself.  Here goes: The old Salmon house… 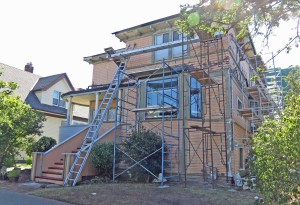 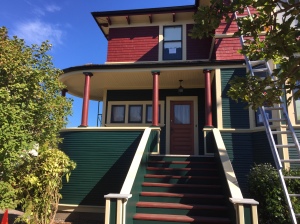 Workin’ in the Backyard

A response in avoidance of the Daily Post’s Writing Prompt https://dailypost.wordpress.com/prompts/conceal/

So, yesterday being a holiday, I was able to get some things done I didn’t do over the weekend, even though I should have.  Specifically laundry, and weeding the backyard.  Well, I did a lot of weeding back there, but I’m not done.  I’ll never really be done.  We also had some good friends from Regina stop in for dinner.  The final day of a busy social weekend!

For your viewing pleasure today:  pictures from the backyard.

Our cherry tree in bloom! 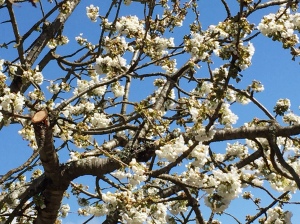 I can’ remember what kind of flower this is, but I have red ones and white ones! 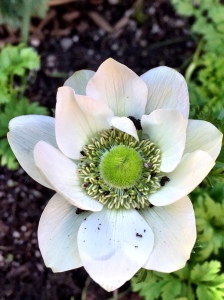 Magnolia in bloom (soon to be planted in the front yard…soon…).

A picture from me sitting on the deck stairs taking a short break.  Bending over to weed is a lot harder on the old knees and back these days…

One of my piles of weeds being contemplated by our backyard Buddha. 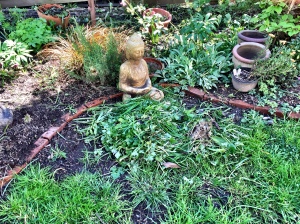 I know, I know.  I’ve missed a few colours.  The last few weeks have not been conducive to a lot of extra blogging.  But now I’m trying to get my mind back together and out of the mire that has been mucking up the old brain (suffice it to say I wish I could retire…)  I am trying to find the simple, joyful things in life again and letting all the crap go when I can. 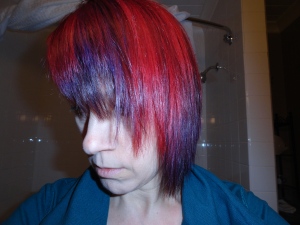 A response in avoidance of the Daily Post’s Writing Prompt https://dailypost.wordpress.com/prompts/frivolous/

So, yesterday I didn’t take any pictures.  I know!  Crazy!  I was too busy making all kinds of ridiculous things for supper (I kind of went a little nuts).

Ok, the basics like garlic mashed potatoes and steamed asparagus (and salad), but then I also decided I needed to make (yes, “needed”!) eggplant parm (with a little zucchini thrown in), green bean and mushroom casserole (not the kind with mushroom soup, but gluten free from scratch), and a squash onion casserole.  They all turned out surprisingly ok.

And there are leftovers to feed Kevin and me for the rest of the week.  And isn’t that what you really want in life?  Leftovers?  Oh, and Kevin also BBQ’d some mean lamb.  Mom and Dad brought bread and dessert.  And everyone brought wine.

So, basically what I’m trying to say is that there was no time to think about taking pictures.  So, what I have for you today are some pictures I took at the Royal BC Museum when Kevin and I went to see Star Wars at the IMAX (it was sold out…doh!).  John Lennon’s 1965 Rolls-Royce Phantom V Touring Limo.  Pretty cool, eh?  I have no idea why the Royal BC Museum has this vehicle, so don’t ask.  It’s probably on the sign.

As for missing Star Wars, I’m ok with it.   I know everyone tells me it’s fantastic and I have to see it, but I am still not sure I want to know what happens to the characters I fell in love with in 1977 at the theatre.  A movie moment I will never forget. But, Kevin wants to see it, so we’ll get there eventually.

In the meantime, enjoy a pretty cool Rolls… 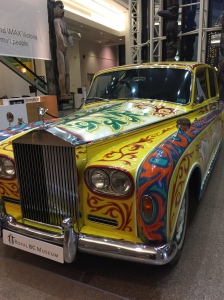 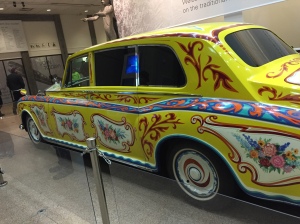 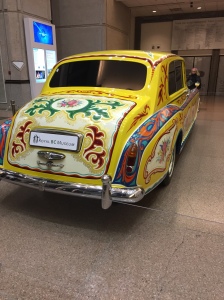 Ok. Sunday it is!

A response in avoidance of the Daily Post’s Writing Prompt https://dailypost.wordpress.com/prompts/edge/

Can’t talk – need to chop lots of veggies for dinner tonight!  Enjoy the scenes from yesterday… 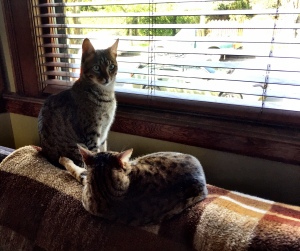 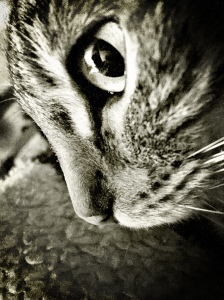 A response in avoidance of the Daily Post’s Writing Prompt https://dailypost.wordpress.com/prompts/footsteps/

Sorry, I missed a day.  The start to a long weekend, and a couple of friends came for a visit from the mainland.  Therefore I was busily cleaning the house yesterday and avoided my Daily Post avoidance.

And now, our friends are on their way home, so, the rest of today is about relaxing and probably doing some garden work.

And now, enjoy some tulips and kitties! 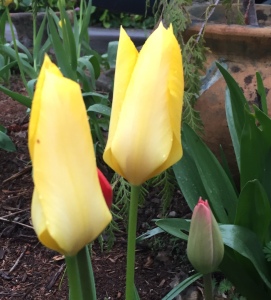 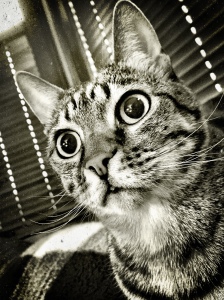 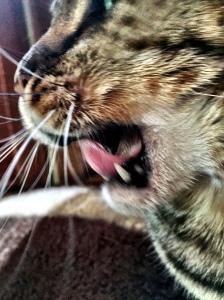 A response in avoidance of the Daily Post’s Writing Prompt https://dailypost.wordpress.com/prompts/help/

This was me at work yesterday (well, not me, but things near me) when I got some texts from Kevin.. 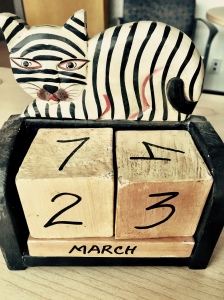 about Elliot and where he was located:  on top of a cabinet in the dining room hanging out with the Object Dee Art. 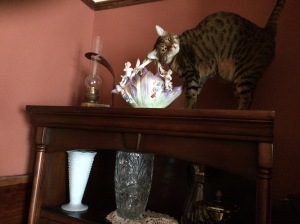 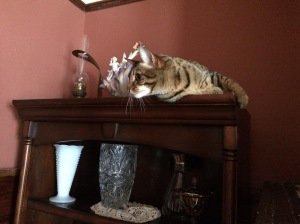 He did not knock the Object Dee Art over, but don’t worry.  We’ll try again soon!

← Older Posts
where the inspiration lies

doing a thing of what I want

Life is just a story. And I've got a pen.

Discovering the emotions hiding behind words

iPhone Photos From In My Daily Life

With a touch of Composites & Digital Art

I use the best, I use the rest

Post, news, diary... All the world around me, ALL THE WORDS AROUND YOU

On The Streets Where We Live

Life in between cold cups of coffee and figuring out who I am.

Exploring Life on the Edge

A His and Hers Travel and Lifestyle Blog

Making My Home A Haven is important to me. Sharing homemaking skills. Recipes and food. Bible Studies. This is a treasure chest of goodies. So take a seat. Have a glass of tea and enjoy. You will learn all about who I am.

Photos of my world and other stuff I hope you will enjoy too. Photos taken with Canon PowershotSX70HS Photos can be purchased.

maddysdigitaldiary.wordpress.com/
Time for my thoughts...

Random musings on life, the universe, and everything

Island in the Net

A personal website by Khürt Williams, with inchoate ramblings on technology, photography, and geekery.

A Survivor's Philosophy of Life