Anyway…Fisherman’s Wharf is an interesting place. I hadn’t been down there in awhile when I went to take pictures of the Float Homes. I was quite surprised. Barb’s Fish and Chips (http://barbsfishandchips.com/) has been a fixture there for years, but today, it’s in the middle of an outdoor food court – Mexican style fish tacos, sushi, BBQ, coffee, etc. Very strange, but kind of cool. Of course, there are also float homes as you’ve seen, as well as a dock for the Harbour Ferry, and also docks for fishing boats. Nearby are some fancy condos. And, in the summer, lots of tourists (especially since Fisherman’s Wharf is near Ogden Point (“O”), there the ferries dock.

People feed the seals here. Not always a good idea. Don’t ever let yourself get bitten by a seal. Only bites worse are cat bites and human bites. Very toxic. Did you know that seals are the gophers of the sea? They are cool when you don’t know much about them, but they really are pests sometimes.

Nearby the Wharf itself is the park. The Fisherman’s Wharf Park is fairly new. There are benches, a little playground, native plant gardens, and an herb garden. A nice place for a walk, or a site down and reflection moment. 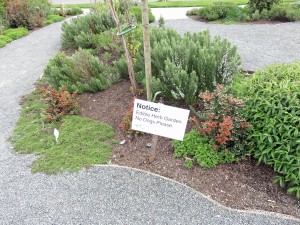 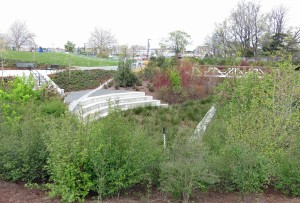 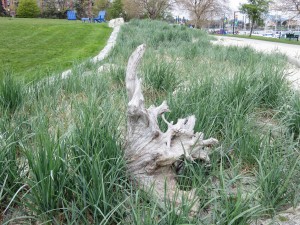 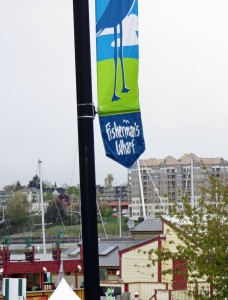 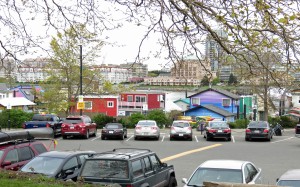 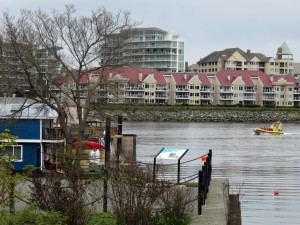 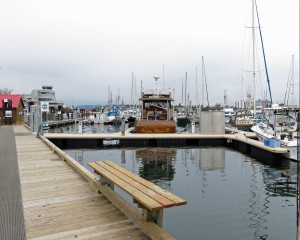 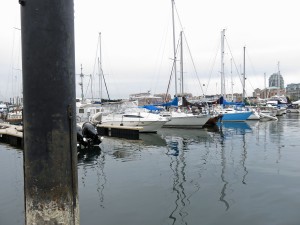 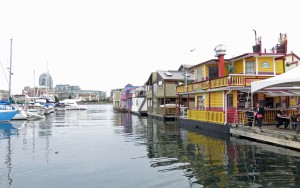 Seals (don’t get too close…)

Part of the April A to Z Challenge.

Life is just a story. And I've got a pen.

Aren't you a smart one to visit my blog😎

iPhone Photos From In My Daily Life

With a touch of Composites & Digital Art

I use the best, I use the rest

Post, news, diary... All the world around me, ALL THE WORDS AROUND YOU

On The Streets Where We Live

Life in between cold cups of coffee and figuring out who I am.

Exploring Life on the Edge

A His and Hers Travel and Lifestyle Blog

Making My Home A Haven is important to me. Sharing homemaking skills. Recipes and food. Bible Studies. This is a treasure chest of goodies. So take a seat. Have a glass of tea and enjoy. You will learn all about who I am and Our Neck Of The Woods.

Photos of my world and other stuff I hope you will enjoy too. Photos taken with Canon PowershotSX70HS Photos can be purchased.

maddysdigitaldiary.wordpress.com/
Time for my thoughts...

Random musings on life, the universe, and everything

Island in the Net

A personal website (blog) by Khürt Williams, with inchoate ramblings on Apple technology, photography, and geekery.

A Survivor's Philosophy of Life

Into the Light Adventures